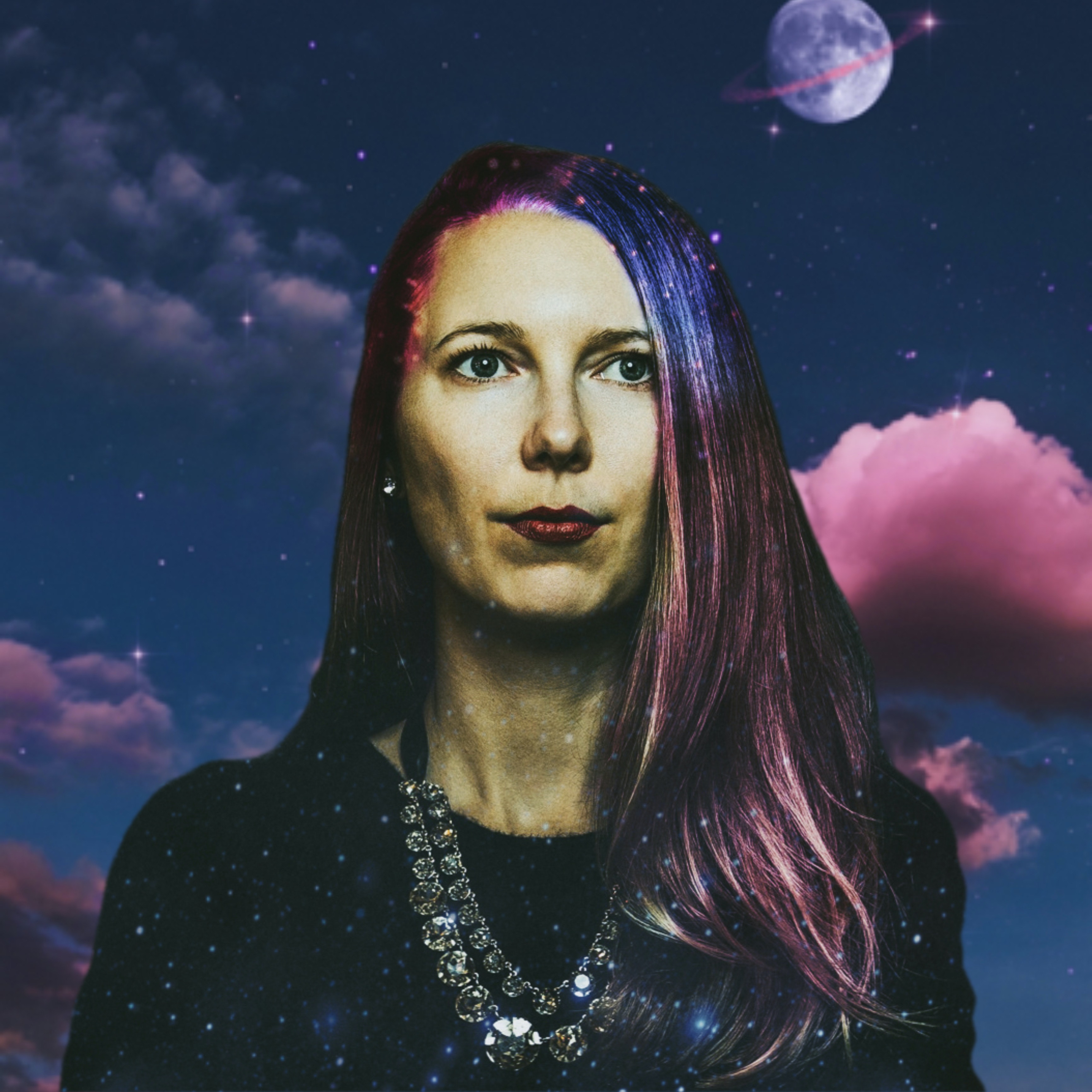 One day, a man named Scott fell into the metaverse. What happened next is a matter of some dispute.

Some say he was never real to begin with—that he was a manifestation of AI become personified. Others say he was an NFT who gained sentience and escaped from the Bored Ape Yacht Club on the back of a tiny pink Jet Ski. Still others believe he was born from a seashell in the mythical land of Malta, with nothing but an iPhone and a MetaMask wallet to announce his entrance into the annals of history.

There are even those who place his origin story in the real world—who claim he was an angel (investor) who came from the land of (tech) titans to save the metaverse and fulfill the prophecy that was once foretold about him—though we know better than to believe such religious zealotry.

Still, no one could explain how Scott came to find himself standing in front of the Mormon Temple in the middle of Decentraland, dressed like Jesus and wearing a hot pink wig. And there begins our tale…

Read the next chapter:

I’m writing a new chapter of The Totally True Story of Scott Paul for every 0.25 ETH raised. Invest to read the next chapter: